When embarking on a road trip through South Africa there are several spots you should make sure to visit.  We aim to give you a brief introduction, province by province, to some of the people and places you can enjoy at your leisure when exploring South Africa on a road trip. 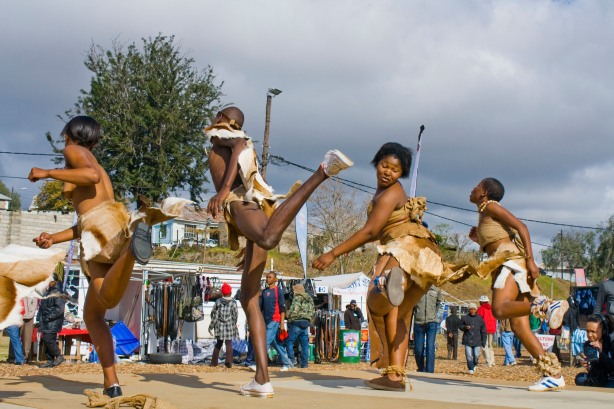 Eastern Cape
The Eastern Cape is home to the annual Grahamstown National Arts Festival.  This not to be missed festival features a variety of performances and displays, including drama, music and dance performances, paintings, sculptures and many other art forms.  The festival is held in Grahamstown on Market Square and admission is free.  This festival has become massively popular and features on many people’s planned road trips in South Africa.

Free State
The Free State has played host to a variety of characters and epic events within the formative years of South Africa’s history, but a lesser-known piece of trivia is that JRR Tolkien, who wrote The Hobbit and The Lord of the Rings, was in fact born in 1892 in Bloemfontein, the capital of the Free State.  A road trip through this beautiful though dry province cannot be considered complete without a visit to the Golden Gate Highlands National Park, where sandstone cliffs reflect golden rays of sunlight, after which the park has been named.  You can see a variety of wildlife including black wildebeest, eland, blesbok, oribi and the famous springbok. 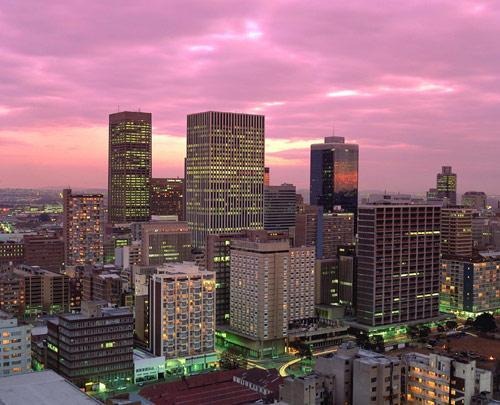 Gauteng
The name Gauteng is taken from the Sotho language and it means, “Place of Gold.”  This is an apt name for the place that sparked South Africa’s gold mining industry, which revolutionized the country’s economy.  A road trip to Gauteng should include visits to Johannesburg and definitely Soweto.  Soweto has played a major role in South African history, especially during the Apartheid years.  Be sure to visit the Sharpville Memorial Site and the old home of Nelson Mandela.

KwaZulu-Natal
A lot of beaches in KwaZulu-Natal have received Blue Flag status.  If you enjoy the seaside, make sure to stop off at some of these beaches along your South African road trip tour: Bronze Beach, Umhlanga Rocks Main Beach, Bay of Plenty Beach, North Beach, South Beach, Addington Beach, Anstey’s Beach, Lucien Beach, Ramsgate Beach and Marina Beach.  There are also some amazing game reserves and World Heritage Sites worth visiting.

Limpopo
When driving through the Limpopo province it is highly recommended that you visit the Kruger National Park, one of South Africa’s premier game parks.  This park is perfect for those taking a road trip of South Africa, as you can drive through the park.  Remember to keep to the speed limits posted and do not get out of the car unless in a designated rest camp or viewing area.  The gates are open between 5:30 in the morning and 6:00 in the evening.

Mpumalanga
The local tongue of the SiSwati people reveals the meaning behind Mpumalanga’s name to be, ‘land of the rising sun.’  This province is less developed and as such lends itself to the whims of those wishing to get in touch with South Africa’s natural beauty.  A popular town to visit on South African road trips is Sabie.  In this small town you will find a range of outdoor activities to keep you busy, with the added bonus being that the Kruger Park is nearby.

North-West
Sun City is a natural choice for visitors to the North-West Province.  The inland resort offers everything from a valley of waves with a beach, to restaurants, to shopping opportunities and gaming rooms.  A must see for casino fans taking a road trip tour of South Africa.  You can also enjoy numerous outdoor activities and even see some wildlife. Perhaps this is a South African take on Las Vegas, complete with unique South African flavors.

Northern Cape
Kimberly, in the Northern Cape, is well known for its historical role in South Africa’s mineral revolution.  It was here that diamonds were first discovered and there is an open air museum which captures the atmosphere of those early mining days.  The Big Hole is arguably one of Kimberly’s most famous assets, and at 215 meters deep with a 1,6km perimeter, it is the biggest man made excavation on earth – a definite must see on your South African road trip.  The Big Hole was dug by diamond miners until it was closed in 1914. 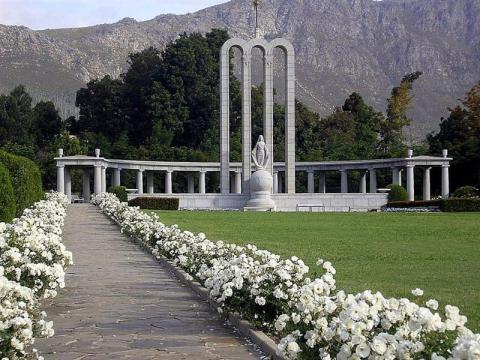 Western Cape
Here is a province tailor made for road tripping, especially if you enjoy good wine!  The Boland area is packed with vineyards and wine tasting rooms.  Following the R44 you can visit famous cellars and great restaurants around Stellenbosch, Paarl and Wellington.  Also worth a visit is Franschhoek, which reflects a French heritage which the Huguenots brought over in the 19th century.